So my wonderful friend Melissa over at Researching San Diego has nominated me for a Liebster award. She and I first met at my recruitment weekend for graduate school, and we immediately clicked and have kept in touch despite an almost-constant ocean between us (she spent 4 years in Paris and moved back to the States a mere 3 months before I made my way to Zurich). She's a wonderful, warm-hearted soul and her blog definitely reflects that - it tends to be positive and much less snarky than my own writing. 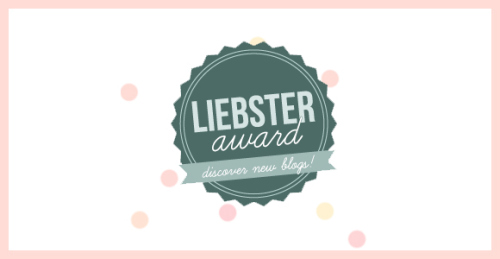 I'd never heard of the Liebster award, so I poked about online and it seems to be of uncertain origin, but it is intended for blogs that have fewer than 300 followers (I officially have 1) as a way of bringing attention to other small blogs. I thought it apropos, since "liebster" is actually a German word meaning "dearest." The earliest mention I found online is at this German blog - although the limit there is fewer than 3000 followers (!). It's not so much of an award as a way of getting to know other bloggers and also telling them about yourself.

1. From the age of 6 until 2 days ago, I never had or paid for cable television. From 6 through the end of college, I didn't even have the "free" channels; my parents turned off our television on purpose (although we had an extensive collection of videos for Friday family movie night and when we were sick or doing mundane things like snapping beans), and my roommate in college never had a television. In Boston, I lived by myself and couldn't bring myself to pay so much money to watch television, although I did watch ABC, CBS, etc (and I later paid for Netflix and Hulu Plus to stream through my Xbox). If B and I ever have kids, I'd follow my parents' example.

2. I drink almost nothing but water and the occasional tea, orange juice when I am sick, or milk with cookies. I've probably been doing this for almost 8 years. I will occasionally have a ginger ale or root beer on a special occasion or as an indulgence. I don't miss other drinks, although here in Zurich you pay just as much for water as anything else, so it's no longer done out of cheapness. When I read health articles or suggestions, almost always one of the first suggestions is to cut down/out on sugary beverages, and I get unreasonably grumpy because I have totally already done that.

3. I inherited both poor sinuses and strange eyesight from my mother. When I was younger, I had one eye that was far-sighted and one that was near-sighted. My mother recognized the squinting and headaches and took me to an eye doctor when I was 8 or so - her near/far-sightedness wasn't noticed she went for her driver's test at 16. Over the years, both eyes have continuously gotten more nearsighted, so I no longer make eye doctors re-check their diagnoses. My favorite part was for a few years in college, where I had only one contact because my far-sighted eye had reached 20/20.

4. I have a tattoo on my lower back (as in a "tramp stamp" - I enjoy the irony of this). I got it for my 25th birthday and have never regretted it, but I have also never seriously considered getting another one. 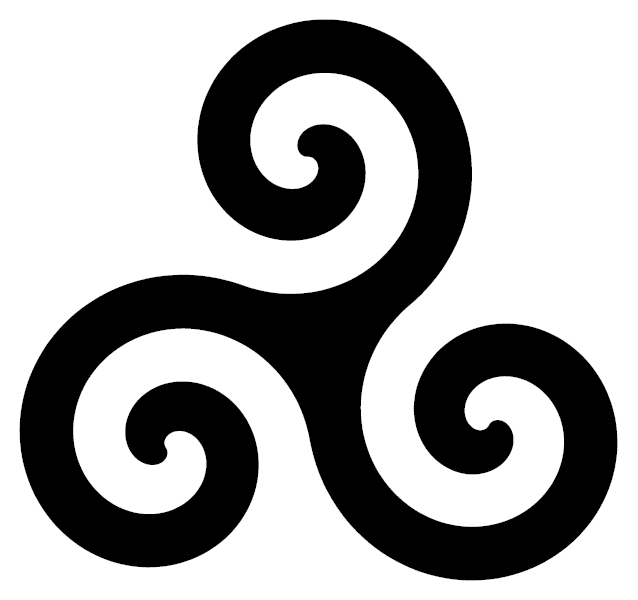 5. I have two sisters, both older. My mother also has two sisters (and one brother), as did my grandmother. Out of my sisters, I am the shortest, have the darkest hair, the only one with grey/bluish eyes (my sisters have more green/hazel), and the only one that can't roll my tongue.

6. I was probably 12 or 13 before I realized that the small coffee-colored mark on the inside of my right wrist was actually a birthmark. Until that time, I used to tell people that I didn't have one.

7. I am convinced that every person has at least one "fact" we believe that is actually incorrect. Most likely something from our childhood that we were told by our parents or siblings, accepted it without question, and have never had it challenged as an adult (examples: I had a friend - a biologist - who absolutely "knew" that humans lost 90% of their body heat through their head. When I inquired why, she said it was because her mother said it all the time - right before her mother told her to wear a hat. My dad used to say that most vitamins in an orange were actually contained in the pith - the white part - and later admitted he had no idea, it was just something his mother used to say to get him to eat the entire thing).

8. I love board games! I make my friends play them when I have birthday parties, and my family always plays several when we get together for Christmas or other gatherings. My favorite is Trivial Pursuit. I don't understand why most people aren't as enthusiastic about them as I am.

9. Usually, I have no regional American accent, but I lapse into a West Virginian one when I am very tired or angry. Or when I visit any part of the Appalachians.

10. I regret not keeping in touch better with many, many people from college - my classmates are truly amazing women. I am glad that I have Facebook so that I can still see all the wonderful paths their lives have taken. This month will be our 10-year reunion (I'm missing it), and I will definitely prioritize making our 15-year one.


11. I find it ironic that, starting in middle school through beyond college, I spent years studying French and trying to become functional in it, even living in France for 8 months between a job and entering graduate school. However, I ended up marrying a Spanish-speaking man and living in a German-speaking city. There's probably a moral in there somewhere, but I don't know what it is.

Answers to the 11 questions I was given:

1. No Goat's Going to Lick That Off

11 questions for others to answer:

1. What is your dream home and where would it be?

3. What are your top three most-visited websites?

4. Name a book you would recommend.

6. Any plans for the summer?

7. What's the best way to spent a Sunday?

8. What gives you a sense of accomplishment?

10. What is your go-to meal to make (either for yourself or company)?

Thanks again to Melissa for the nomination, and thanks for anyone who made it through this entire post!
Posted by Unknown at 9:52 AM