I've now been in Zurich for 3.5 weeks, and I'm starting to settle into some sort of routine. The first morning activity after B leaves for work is to spend a solid 1-2 hours on apartment websites. We've been making the rounds of open houses and also gotten bolder (and faster, which is key) about emailing for apartments that don't have scheduled free visitations. We've only applied to a couple places, as we are trying to be selective and make sure we actively want to live in a place, and not just escape the current studio situation.

The rest of the morning is usually spent straightening and cleaning up after the previous day's cooking/baking messes - and, to be completely honest, scrolling through all the facebook happenings of my friends in the US, since I usually am in bed before the east coast gets out of work.

It's been grey and either rainy (blech) or snowy (so pretty) the past 2 weeks, so it's been challenging to force myself out of the house in the afternoons. However, this past Wednesday I did make it to the German language school I'd chosen after searching around online. I made the mistake of asking for a placement exam - how optimistic of me.

I've been using some podcasts and a (rather poor quality, but cheap) CD language set to try to expose to me to some German, and apparently it hasn't really worked. I thought I was improving - I'm able to say hello, thank you, goodbye, excuse me, and differentiate when the cashier lady asks me if I have a loyalty card ("zuperkarte?") vs if I want a bag (Ok, I don't know what she's saying, but it doesn't have the word "karte"in it). I can ask how it's going informally (which, btw, is a big rub I have with several courses. Why am I learning the informal - do you think I'll be speaking German to all my closest friends?), although apparently you aren't supposed to ask that if you don't really want to know how someone is feeling. I can even read some of the food at the grocery store in German and not depend on the French in tiny letters below ("die Milch-produkt, yah!").

I shamefacedly returned to the school counter after fifteen minutes of guessing what the instructions were telling me to do (there were blank lines for some questions - free form answers? Are you kidding me?) and signed up for the first beginner's course. Two hours a day in the afternoon, five days a week, and it starts on Monday! I am eager to start learning in a more productive setting, and also pretty terrified that I'll be the one ignoramus in class who actually doesn't know any German (yes, even though it's the zuper beginning course). 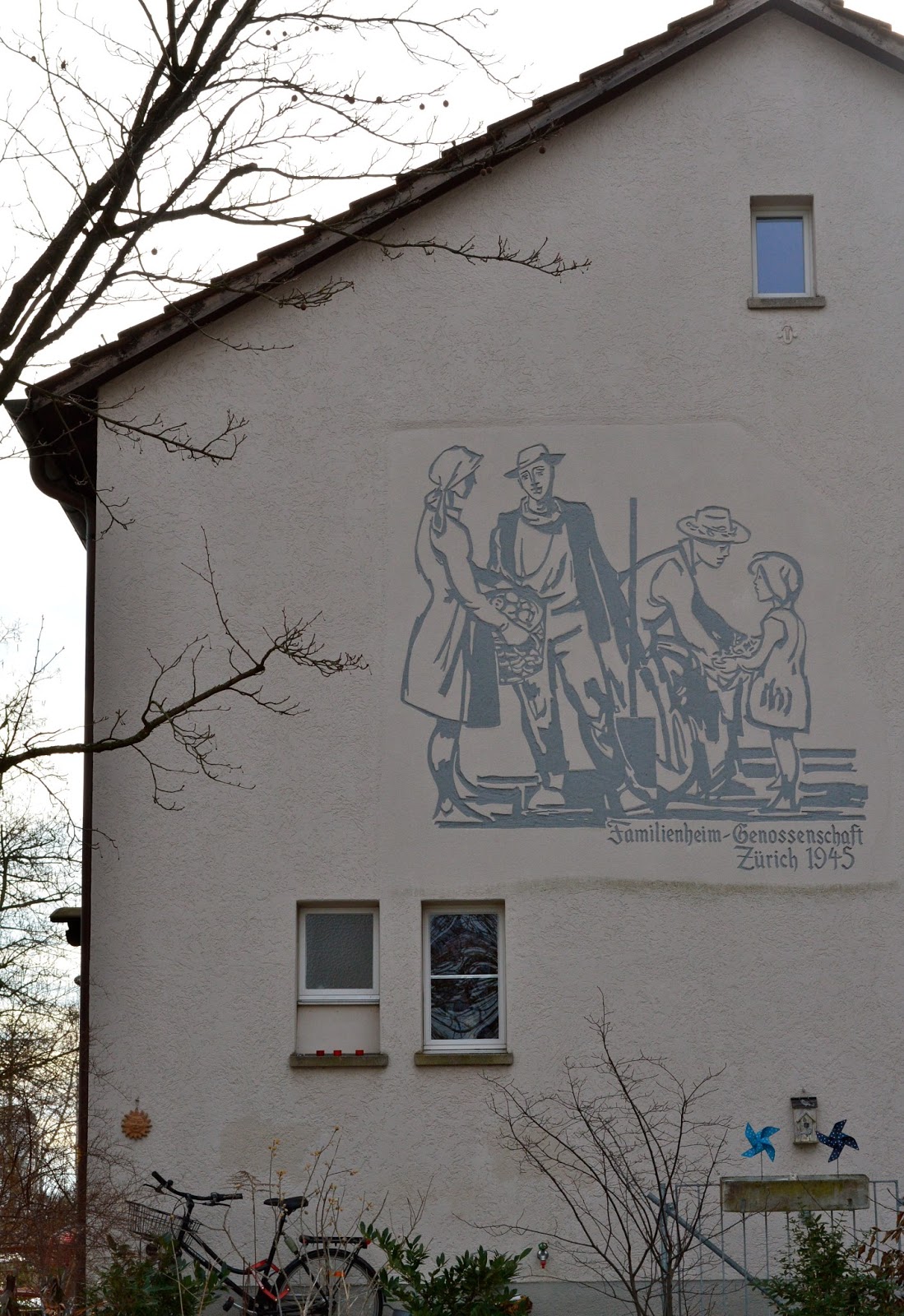 I've been doing more scientific manuscript editing recently as well, a part-time remote job that I signed up for while finishing my dissertation, but have only really had time for since arriving in Zurich. In my limited experience, the papers are of vastly varying quality, and I think that I obsess a bit more than necessary about changes, but I'm early on in my contract and still intent on making the best impression I can so that the company will continue to send me work. Overall, I'm enjoying it - it allows me to still feel somewhat connected to science as well as have some short-term deadlines and goals.
Posted by Unknown at 8:50 AM