A weekend in Amsterdam

I do a lot of complaining (on this blog and in person) about my lack of European travels, despite living right smack dab in the middle of the continent. So last month I finally got B and myself off our collective butts and booked a few days in Amsterdam as a 3-year anniversary treat.

It was wonderful. Honestly, I wasn't sure whether Amsterdam would be 'our' type of city - we had no interest in recreational drugs nor did I feel the urge to visit the Red Light district (for sightseeing or other purposes). It turns out I shouldn't have worried, because I do like and appreciate wonderful architecture, impressive museums, amazing meals, and canals - and Amsterdam provided all of those in abundance.

We arrived on Friday afternoon and found our hotel without incident. We stayed halfway between the city center and the airport (due to an early morning departure flight), at a Citizen M hotel. The prices were reasonable (hence why we booked it), and we found the place clean, welcoming, and very modern design - not a bad thing, but it may not be everyone's cup of tea. Everything in the room - the shades, rainbow option of lights, tv, temperature, etc - was controlled by a universal remote, which techie B thought was very cool. The rain shower and toilet are contained in their own little "pods" - I found the shower funky fun, but felt a little claustrophobic in the toilet. Basically we had fun with the hotel, but it's the type of thing I imagine my technophobe mother would have nightmares about (love you Mom!).

The first night we just wandered around and ended up spending 2 hours in Waterstones, an English bookstore near the Spui tram stop. After 18 months in a German-speaking world, it was four floors of heaven, and only B's reminder that we would have to pay for a checked bag on the way back to Zurich stopped me from going crazy (I did pick up one book and a package of oat biscuits, which we later ate with yummy Dutch cheese).

For dinner, we ate at a place recommended by our Lonely Planet guidebook, D'Vijff Vlieghen. I loved the decor & interior of the 17th century canal house, but found that we were largely surrounded by large groups of other tourists and the food was underwhelming (not bad, just not very exciting).

The next day, we met a college friend of mine for a late breakfast at and were thrilled when she presented us with museum passes, allowing us entry into most museums for free, as well as vouchers for a canal cruise. We wandered through a Dutch street market (so many cheeses and flowers) on our leisurely way down the canals to the Rijksmuseum. We quickly found a place for lunch just before the skies opened up. Selling itself as a Peruvian restaurant, Mashua's lunch menu was reasonably priced, but had only one actual Peruvian dish, although the seasonings on the beef sandwich were reminiscent (and freakin' delicious). We were very happy with our food and cost, although one couple at a table next to us left after having no service for quite some time.

The Rijksmuseum was amazing and overwhelming - there's no way to see all of it in one trip (similar to the Louvre, although smaller in size), so we wandered randomly, making sure we hit a few highlights. I loved it - more than just paintings, they also feature sculptures, figurines, 17th century dollhouses, and one crazy huge model ship. It was busy but was large enough to handle even a summer Saturday crowd without feeling claustrophobic. 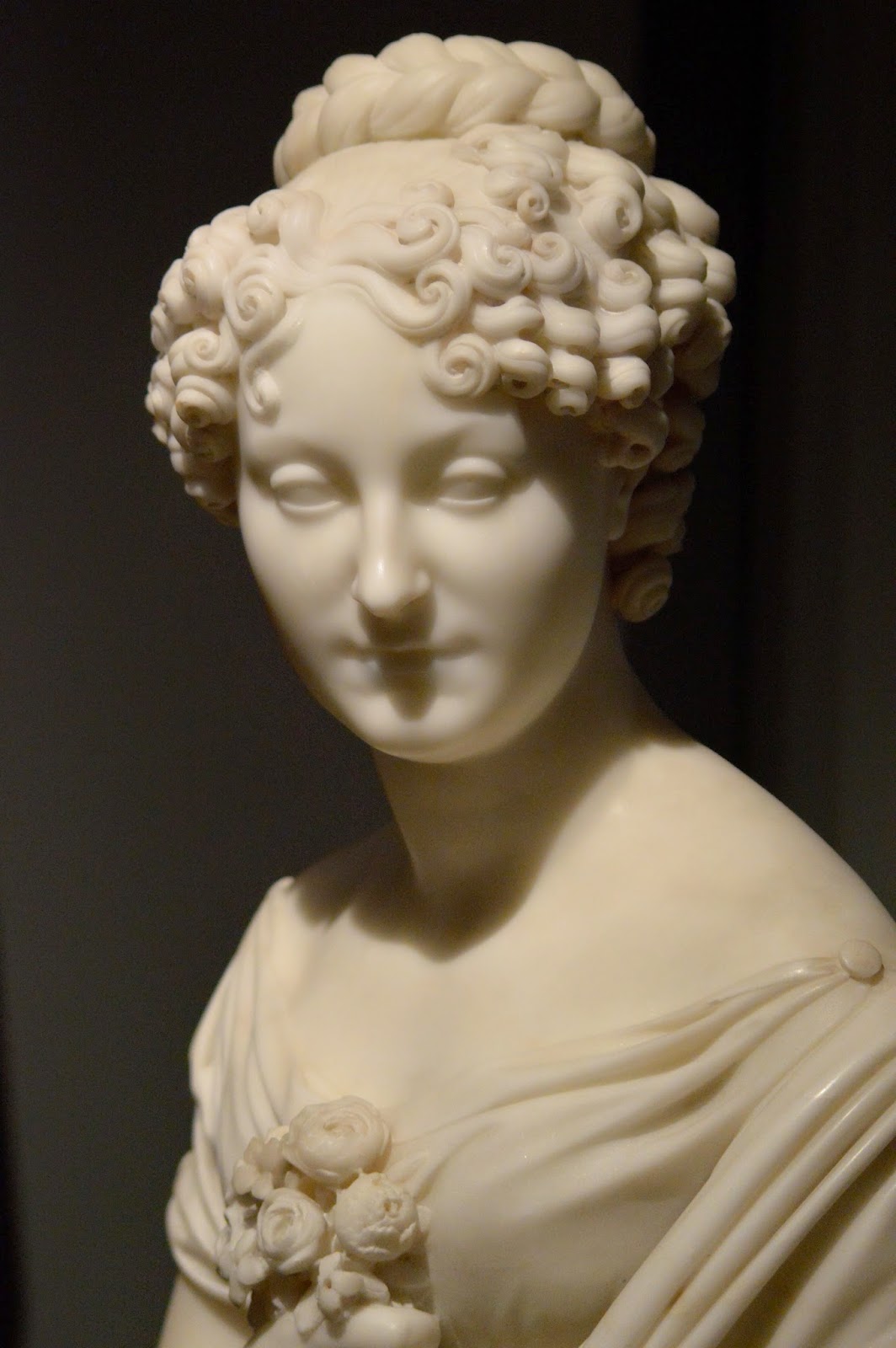 That evening we took a canal cruise, which I loved and B (mostly) slept through. I simply couldn't get enough of the city's architecture - each building is different from its neighbors, but the overall similarity in shapes gives the city a wonderful symmetry.

After encountering several full restaurants, we ended up having dinner that night at Vlaming. Simply put, it was amazing - the type of restaurant that we always hope to find on our trips. We started out with their 23 euro sampler appetizer plate, which seemed expensive until they brought out a 3-tier tray with dozens of treats on it. SO good. Our main courses, steak and duck, took a while to arrive (the waitress was very apologetic) but were worth the wait, and we finished off with a sticky toffee (they called it a pie, a translation mistake that we didn't realize until they served us sticky toffee pudding, the British dessert). Go there - go there NOW.


The next day we managed to fit in a visit to the Van Gogh museum before meeting my friend to return the passes. To be completely honest, I'm not a huge Van Gogh fan - I love Starry Night and his painting of irises (which, btw, were originally purple, as irises should be - apparently the type of red pigment Van Gogh used fades over time), but it's a museum I never would've gone to if we hadn't had the passes. But I was so glad we decided to go. It was crowded (more so than the Rijksmuseum), but not distractingly so. The museum does an excellent job of laying out Van Gogh's progression as a painter - it was fascinating to see his art grow and finally blossom into what I think of as 'his style' (bright colors and thick, swirling paint), and all over the course of only 10 years (did you know that?! He only painted for 10 years - I had no idea!).

Sunday afternoon, we took a leisurely walk around Westerpark and happened upon a very active food/street fair. Unfortunately, we'd already had lunch so we couldn't take advantage of the dozens of different ethnic cuisines available - Greek, Peruvian, Turkish, Chinese, Thai, Mexican, gelato (ok, we did have some of that). It smelled amazing and made me wish that Zurich had such a celebration of other cultures' foods (perhaps it does, I just don't know about it).

There were several other sites we didn't get to - Anne Frank's house and the Dutch Resistance Museum were probably my other top two - but our feet couldn't have handled much more walking, and B likes to remind me that vacations are supposed to be relaxing ventures, not all-you-can-see adventures. I suppose we'll just have to go back...

Now excuse me, I have to go pack for Vienna. :)