I learned of the explosions near the finish line at the Boston Marathon around the time I would usually head to bed here. I stayed up for another 2 hours, desperately trying to track all my friends in the city (everyone I know seems to be ok), live streaming both radio and television. I fell asleep before the full extent of the explosions was known. I fell asleep to 2 dead, 23 injured, and woke up to 3 dead and well over 130 people injured. 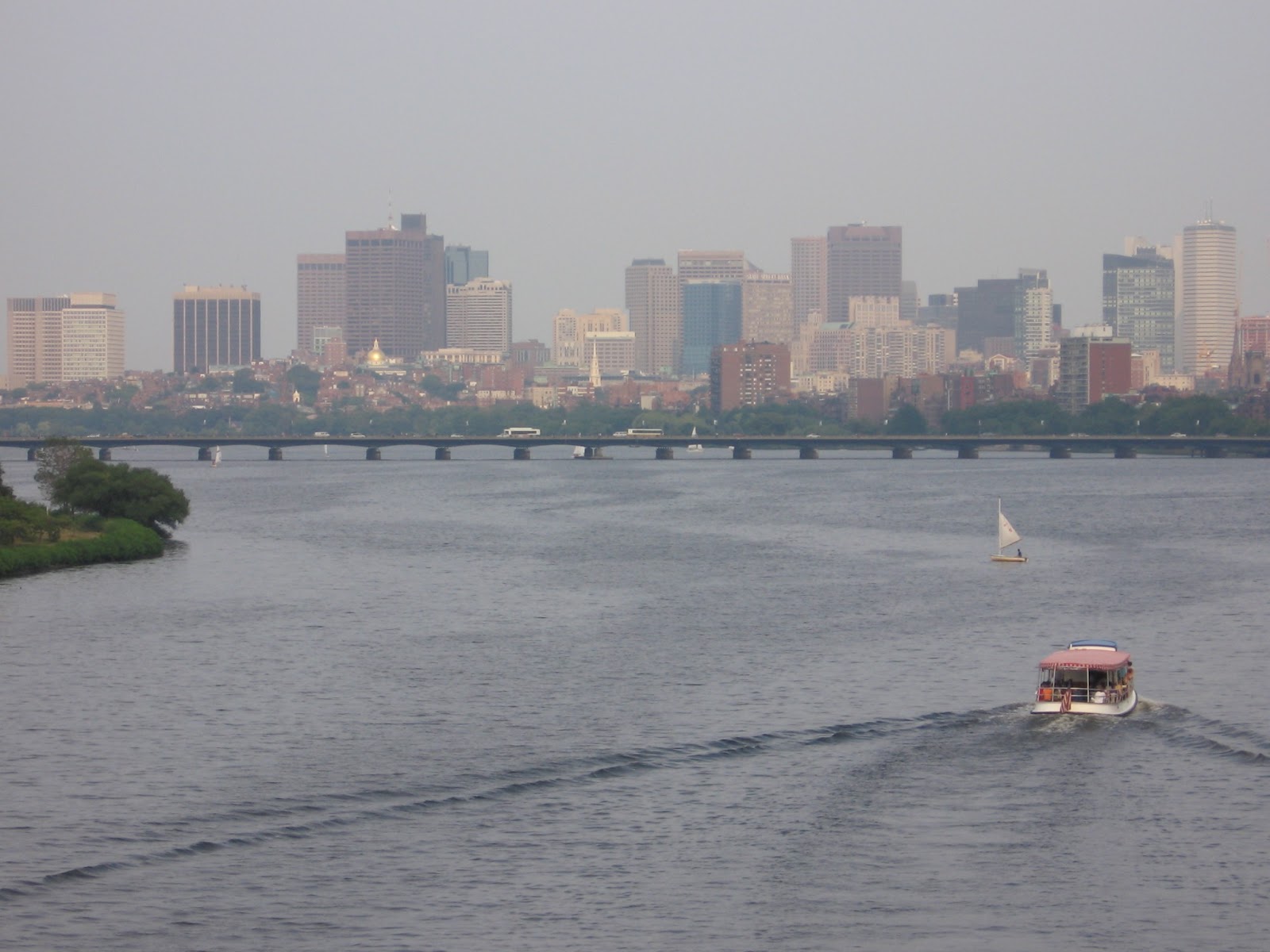 I didn't grow up in Boston, but I've never felt more like a Bostonian than I did yesterday. I lived there for almost ten years and it is my adopted hometown. People here ask where I am from in the US, and I say Boston. It felt like an affectation, as if I had to explain that really I only moved there after college.
It doesn't feel that way any more. I've looked at the pictures and watched the videos. I know that street, walked it many times, been to the finish line on Marathon monday and felt the waves of energy from the crowd. Bostonians don't get excited about much (except for maybe the Red Sox), but they do a wonderful job of welcoming people, regardless of where they are from, into the city after those people have finished the extraordinary feat of running 26.2 miles. I used to watch the marathon live or on television and be inspired, harbor crazy ideas that I could train for one.

Now, in the quiet of the Zürich morning, I read articles about the chaos and blog posts from people who were there and I cry. I cry out of a sense of helplessness, at not being there, though what purpose would I serve if I were? I cry to see the palpable excitement that I recall altered into horror-stricken silence. I cry to see my city changed.

Boston is at its best on Marathon Monday, and despite the senseless violence, I almost still believe that. There are pictures and videos of police and the emergency personnel, assigned to handle enthusiastic crowds and dehydrated runners, running towards the explosions and blood. There are stories of marathon runners running to the hospital to donate blood. There is this list of hundreds of people who opened their homes so that others would have a place to stay. There is this story of people giving away cell phones and coats to runners who were stopped just short of the finish line. On my facebook feed, a quote from Mr. Rogers has appeared a dozen times or more: "When I was a boy and I would see scary things in the news, my mother would say to me, 'Look for the helpers. You will always find people who are helping.'" Boston had many of those yesterday.

I don't have any clever thoughts to close this post with, but I would love to help in any way I can from afar. If anyone knows of ways to do so, please post in the comments. For those local to the Boston area,  the Red Cross has stated that blood donations have been generous and they have a sufficient amount, but if you want to donate, here is a list of centers.
Posted by Unknown at 8:32 AM