Art and living (in a sense)

Exciting happenings are afoot. On Friday, I (finally) finished a paper draft for my PhD and got it sent off (there will be acres of revisions, but at least the initial effort is done). Then I checked the mail and was thrilled to find this waiting for me: 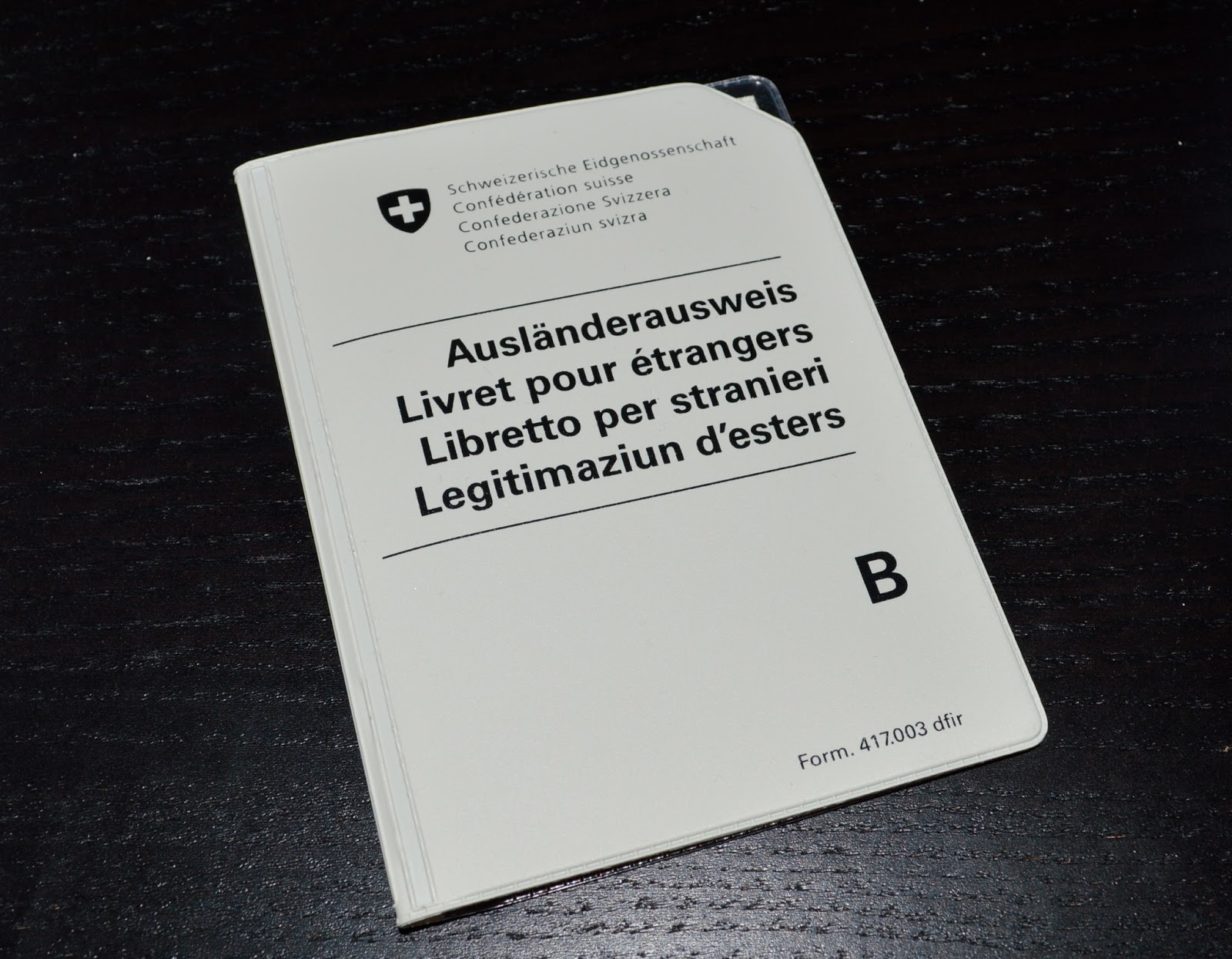 Yay! I'm legally living in Switzerland now! For those who aren't familiar, there are several types of permits for Switzerland (similar to all the visas available in the US, but not quite as many options).

...Ok, I just spent 15 minutes looking around for a nice, simple link to explain the different permits. I can't find one. So bear with me.

Swiss citizens are just that - citizens. They get to vote and take part in government and probably have a lot of benefits that I don't know about. Interestingly, almost a quarter of the Swiss population is not, in fact, Swiss, as measured by citizenship or wage earners (this factual tidbit and probably many others in this post courtesy of Diccon Bewes in his book Swiss Watching). 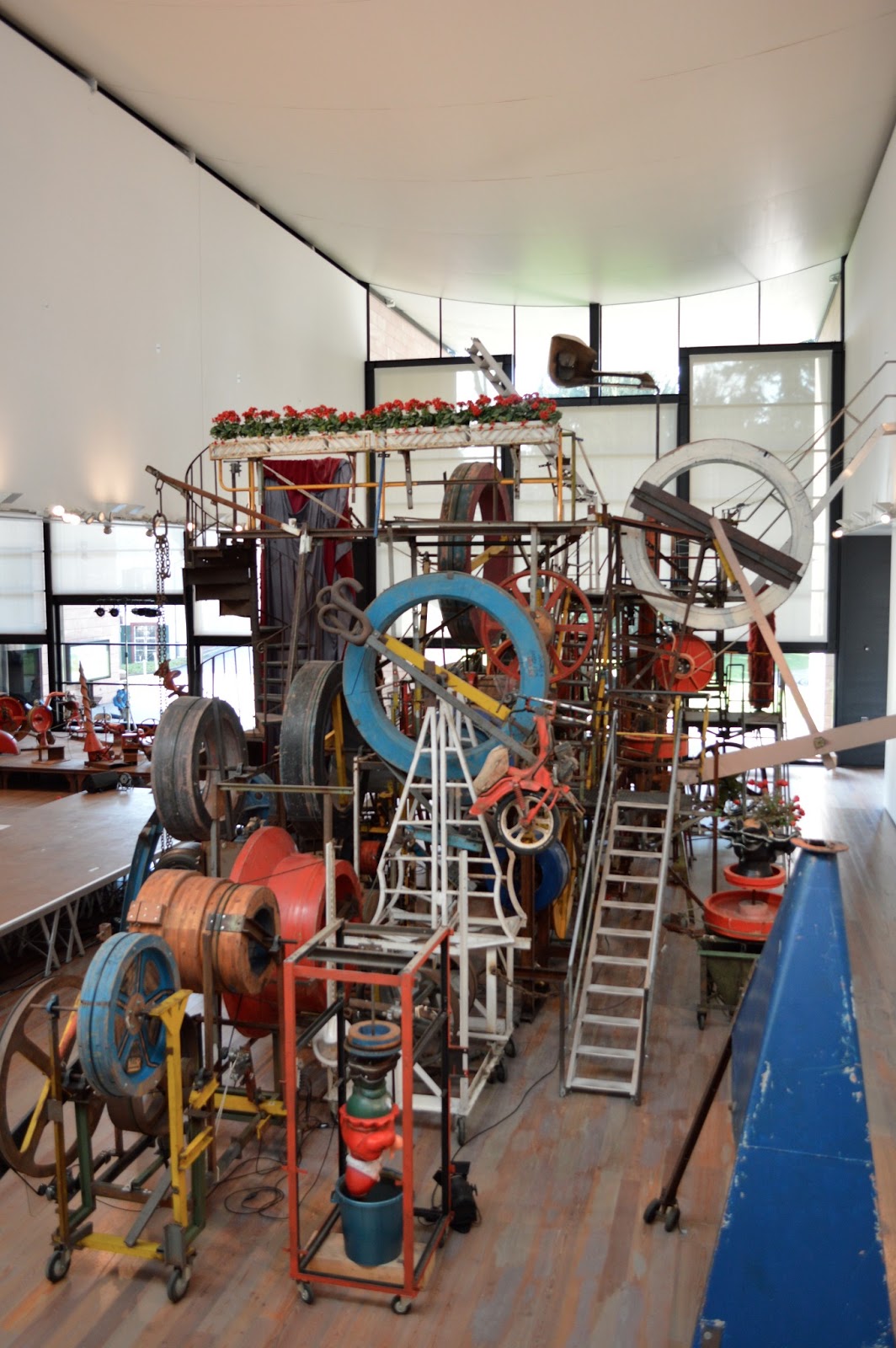 Right below the citizens are the C permit holders. This is what B (the husband) has - he moved to Switzerland when he was a minor with his family and has been here for 10+ years. The best analogy in the US would be the green card. The C permit allows the holder to live and work in any canton in the country (more on cantons in another post - they are similar to "states" but function more independently, making life WAY more interesting if you want to move from one to the other). Critically - in our case - it also allowed him to petition the Swiss government for a family reunification, which allowed me my visa to join him. These permits have to be renewed every five years.

Because B is a C permit holder, as his wife, I was granted a "B" permit. Usually this permit has to be renewed more often - as in, every year - and it can come either with or without gainful employment or activity (aka, it either has work restrictions or doesn't). It's typically given as a long-term work permit to foreign employees entering into Switzerland, and it doesn't allow the holder to switch cantons willy-nilly, as it is usually linked to a specific job or employer.

Since I am the wife of C permit holder, however, I have several benefits on my B permit, particularly since the husband is actually an EU citizen (yes, he's also Peruvian - his world heritage is a great, albeit rather long, conversation starter). For one thing, I don't have to renew it every year - instead, mine expires on the same day as his C permit. For another, I can search for employment here without having to prove that I have qualifications that unemployed Swiss citizens in my canton do not (I believe this is something usually done by the hiring company in order to get the government to issue B permits for a worker entering Switzerland). However, if we ever moved cantons, I would have to re-register and get a new B permit from that canton (currently we are laying siege to the Zurich canton, though, since B is painfully close to being eligible for Swiss citizenship). 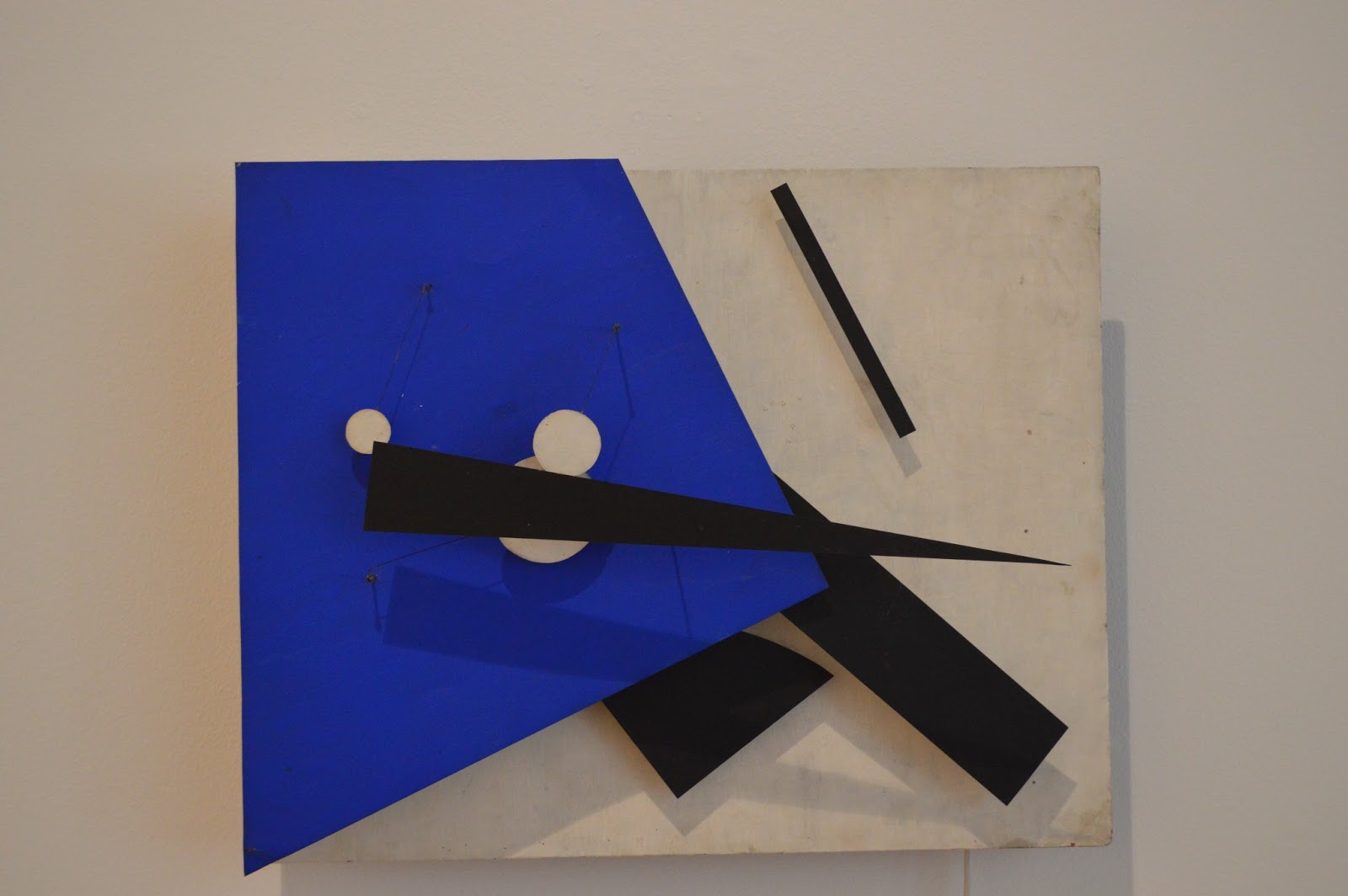 Below the B permit holders are the L permits, which are even more temporary - less than a year, though renewable - and work-linked, and finally the G permit holders, who are people that work in Switzerland but live in a neighboring country.

In less technical news, B and I visited his family in Basel and stopped by the Tinguely museum with his mother. It was quite interesting; I'd seen his Stravinsky fountain in Paris, but didn't realize that so much of his other work had a decidedly macabre angle to it. Apparently he witnessed a barn fire near his home in 1986 and made several of his works with remnants from that fire. Creepy. Earlier in his career he set a large inflatable penis on fire and also had a display simply titled "La Vide" that was the art gallery empty, as some sort of representation of "immaterial sensibility," if I remember the quote correctly. So he wasn't exactly well-balanced prior to the barn fire. His wikipedia entry is pitifully sparse - does anyone know of any better sources to read about him?